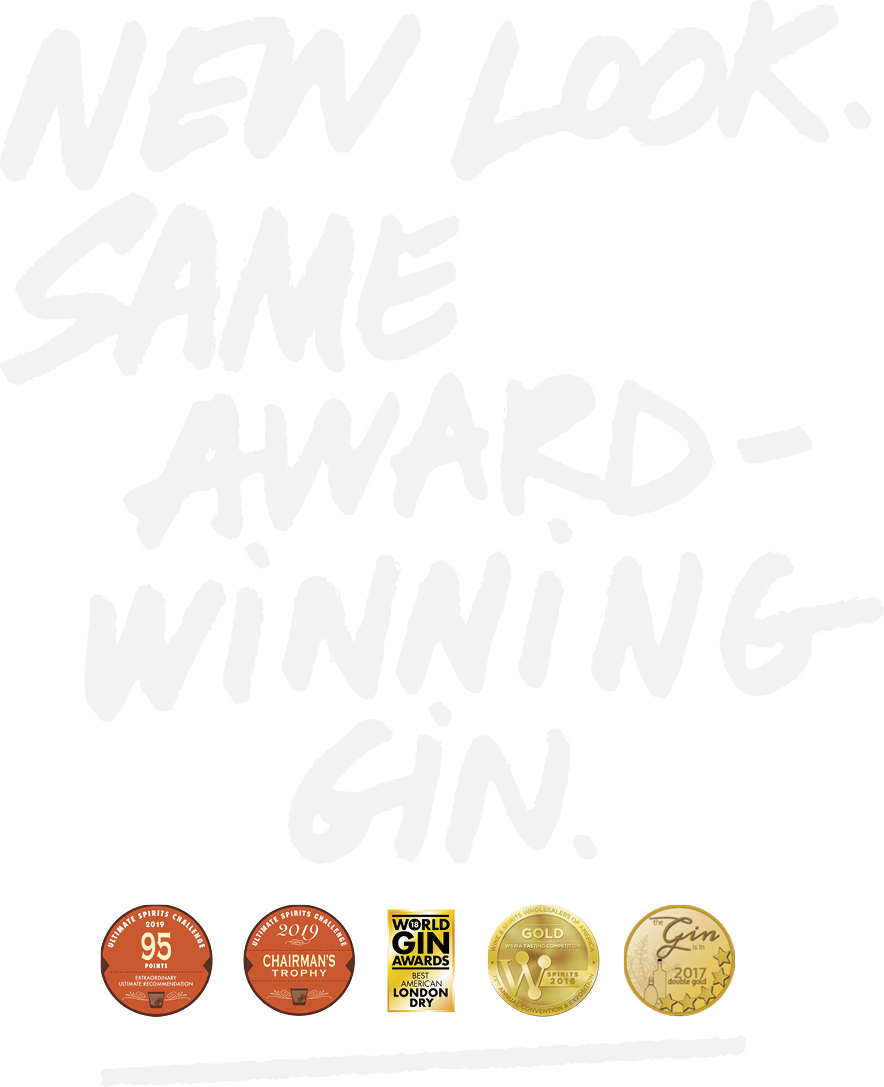 The first of its kind, Junipero fearlessly led the birth of American craft gin in 1996.

Hell bent on elevating juniper & citrus flavors, the distilling team forged a new path by crafting each batch of Junipero in a small copper pot still, scouring the globe for the most expressive botanicals, and boldly bottling at an unfiltered 98.6 proof.

Decades later Junipero is still made by hand in San Francisco and celebrates those who break with convention to pursue an original path. 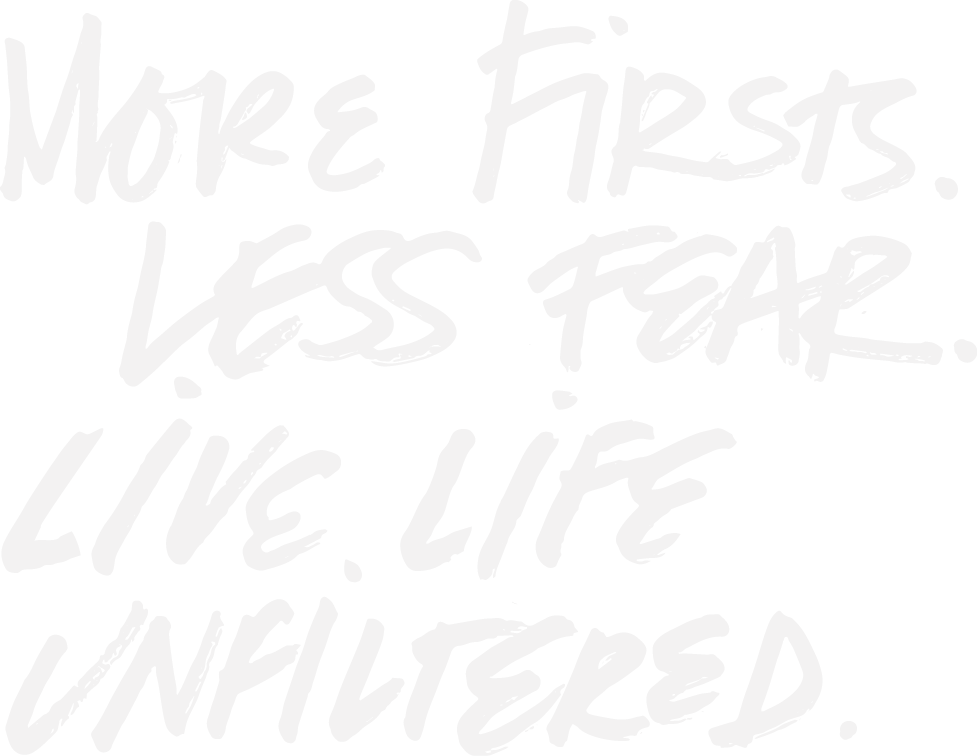 Big structure with juniper at the forefront that opens up and reveals its full complexity in the ﬁnish with notes of lemon peel, cardamom and lemongrass. 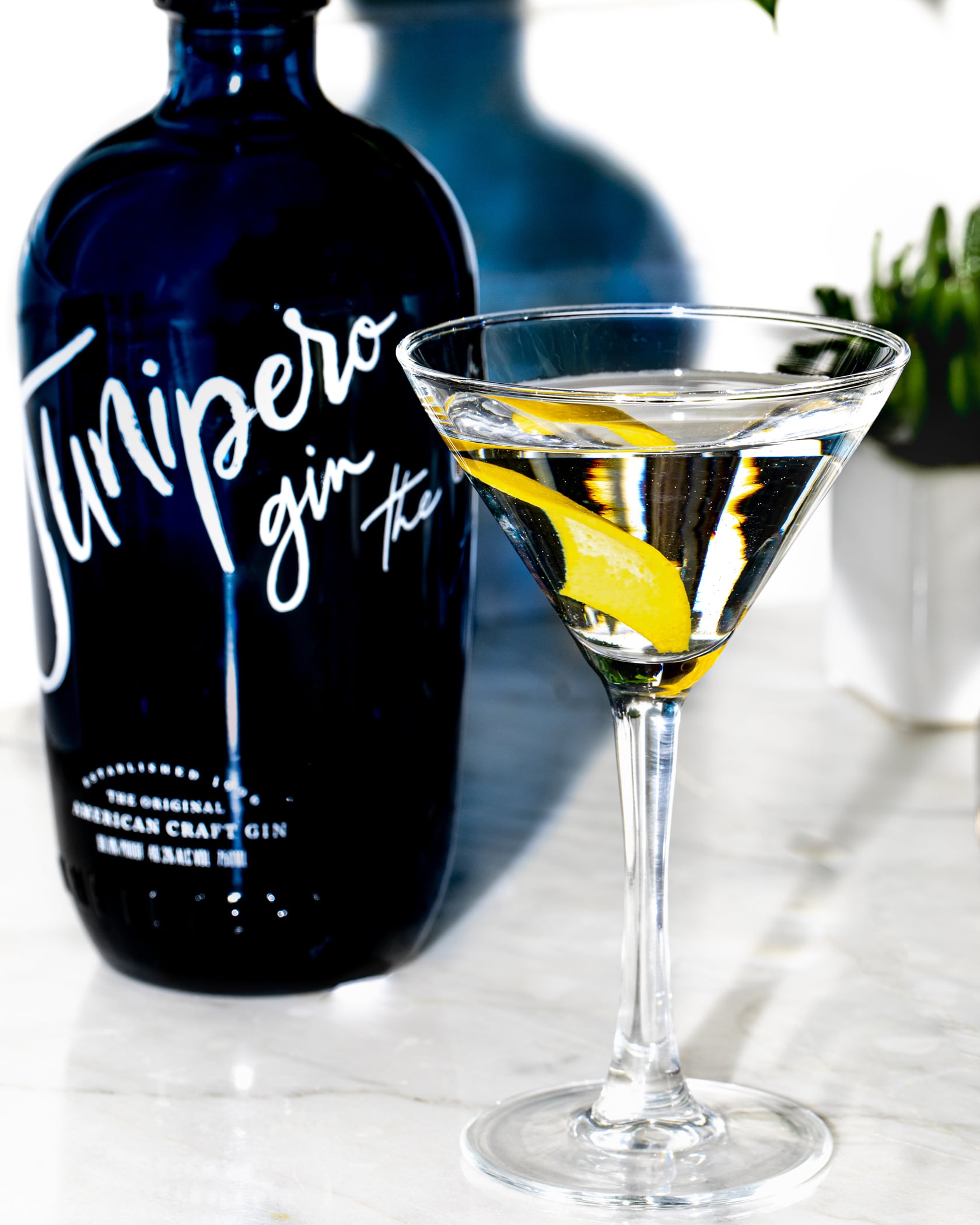 Combine gin, vermouth, and orange bitters in a mixing glass with ice and stir. Strain into a martini glass. Garnish with a lemon twist. 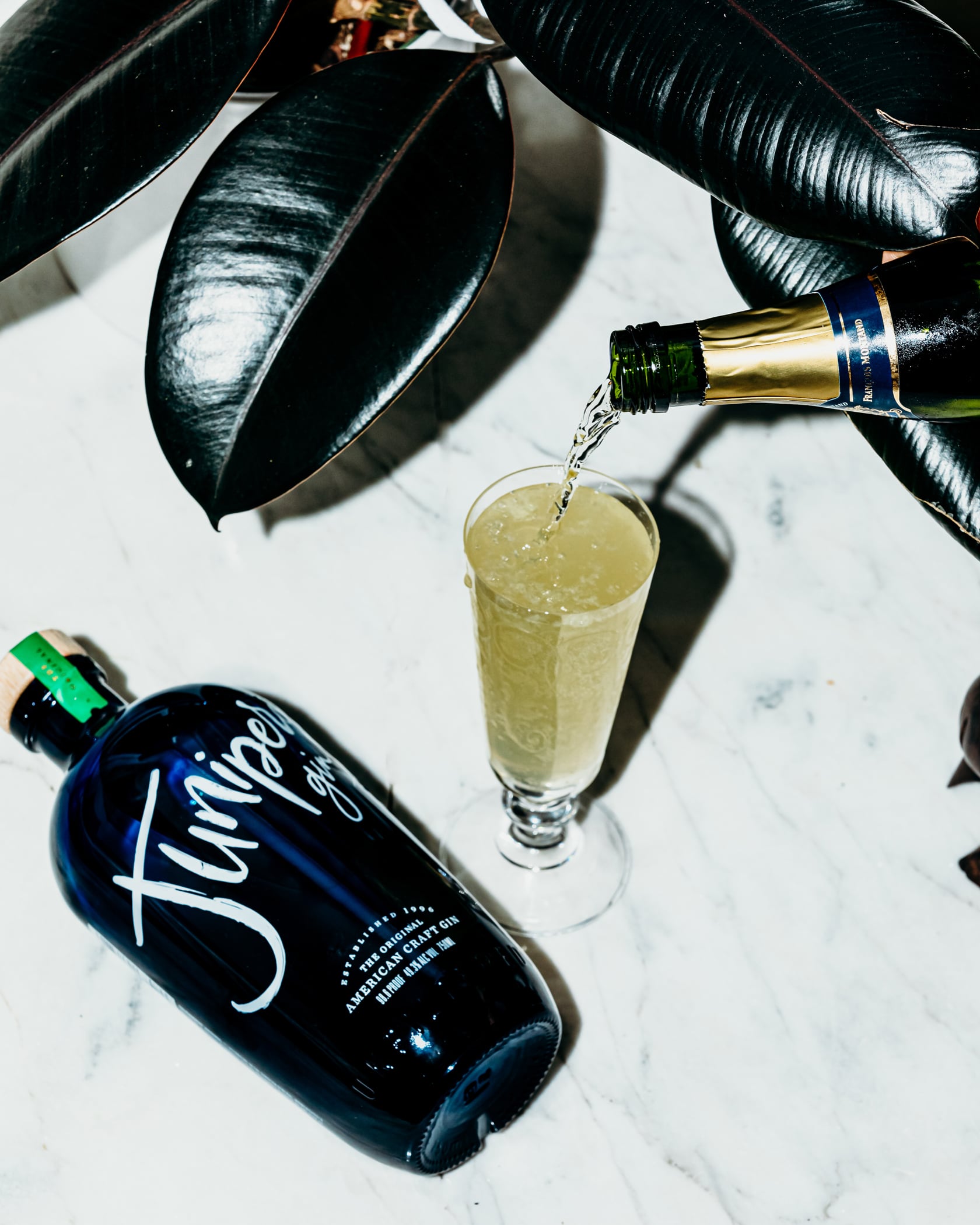 Add all the ingredients except the Champagne into a shaker with ice and shake well. Strain into a Champagne flute. Top with the Champagne. Garnish with a lemon twist. 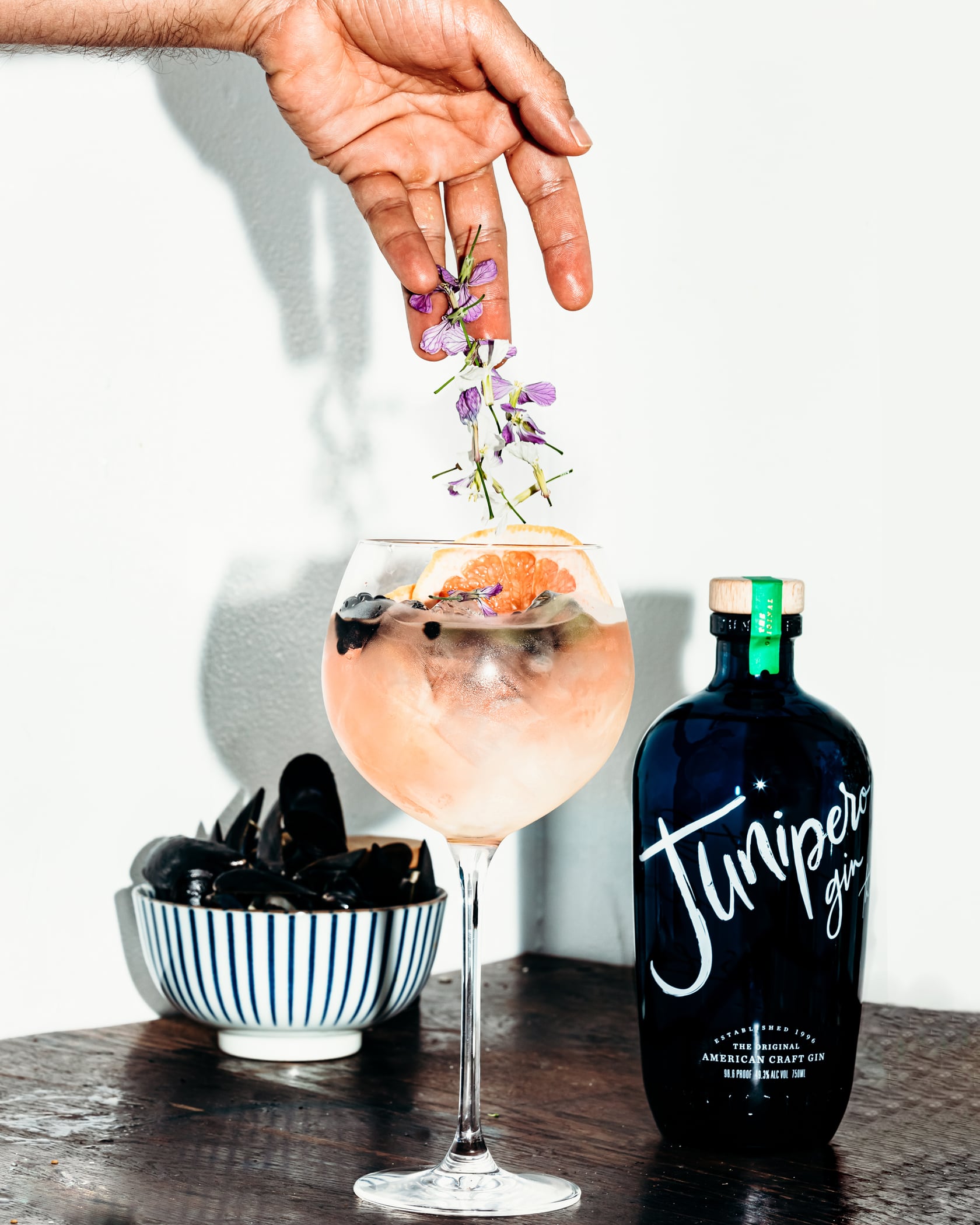 Add all ingredients into a balloon glass with ice.  Garnish with fresh and dried botanicals like: edible flowers, fruit peels or wheels, juniper berries, herbs, etc. 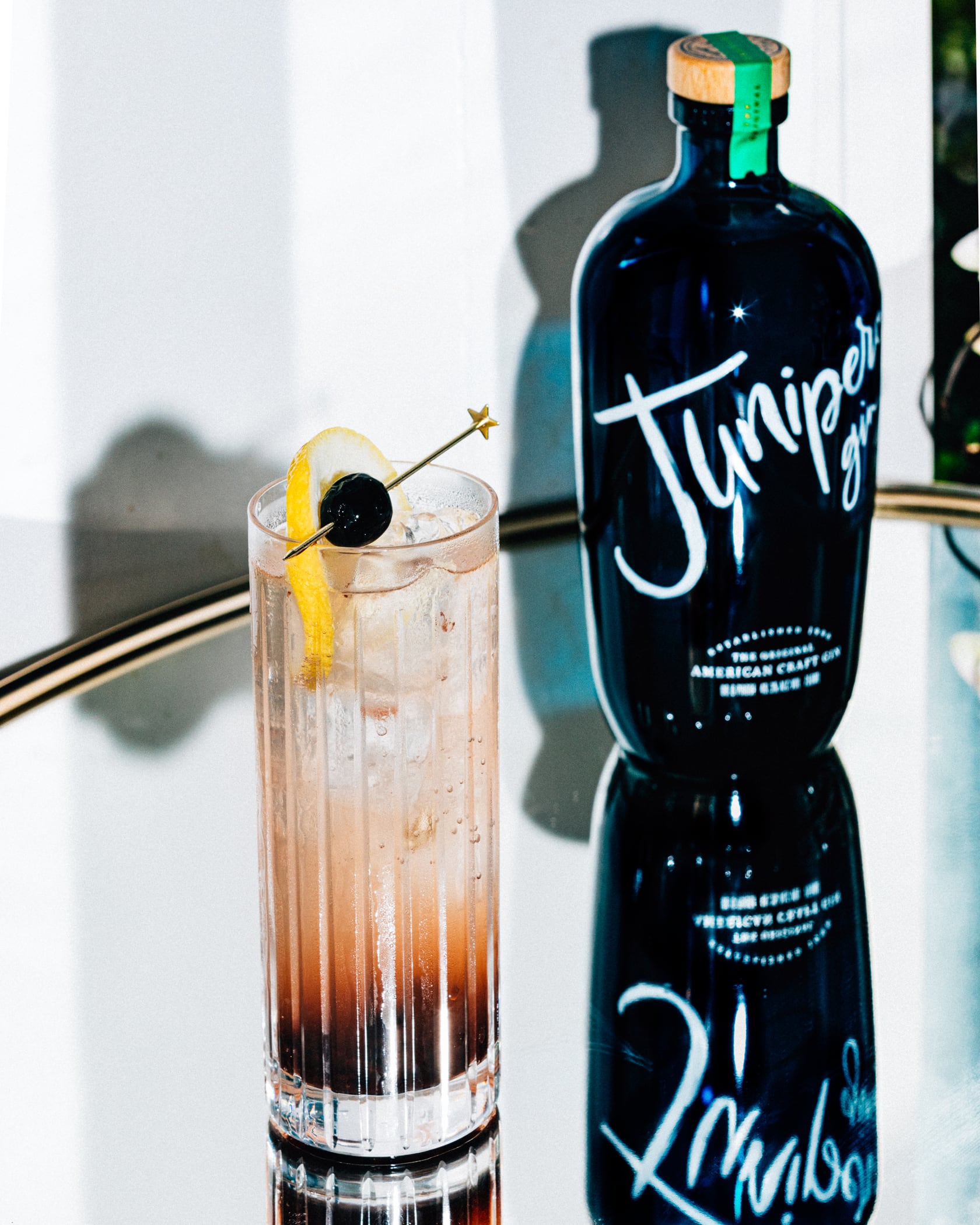 In a Collins Glass muddle 3 Luxardo cherries. Add gin, lemon juice, and ice. Top with seltzer and garnish with a cherry and lemon wheel. 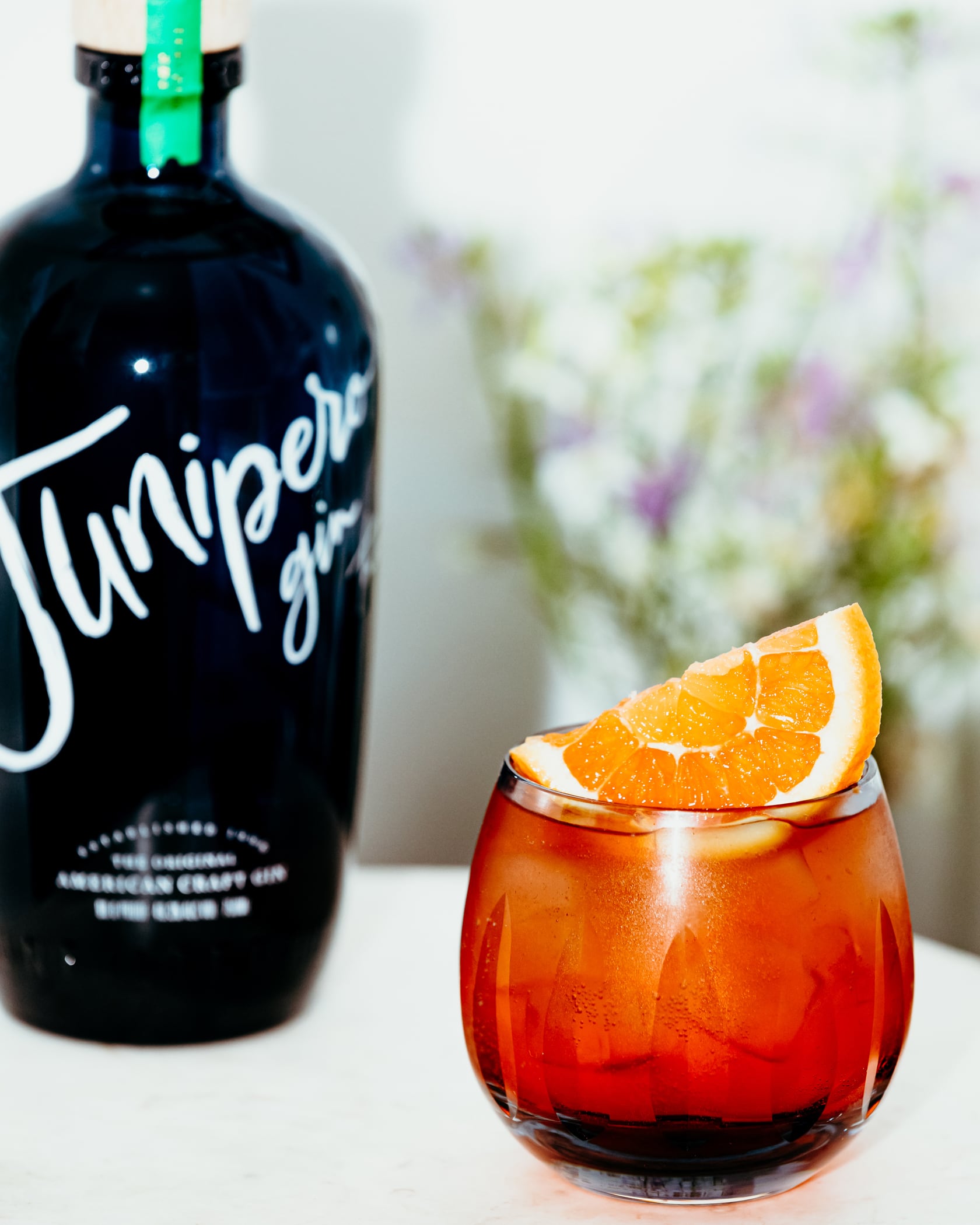 Add all ingredients into a wine glass with ice and stir. Garnish with an orange wheel. 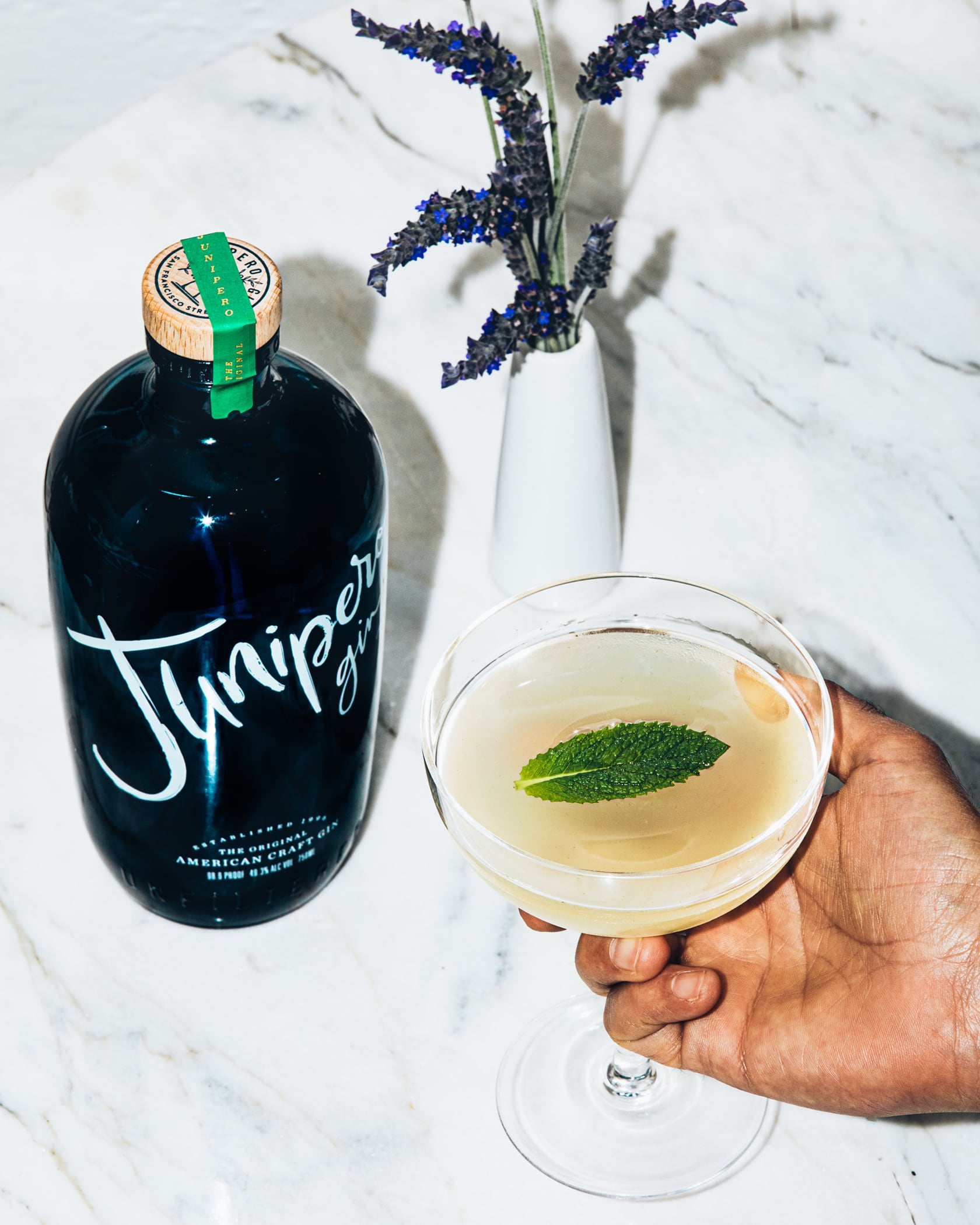 In a shaker, gently muddle the mint and lemon juice. Add remaining ingredients and ice and shake. Strain into a chilled Martini glass. Garnish with a mint sprig.

Good gin sells out quickly—check ahead to make sure your favorite retailer has plenty of Junipero in stock.

Junipero may not be sold in your market yet. If you are unable to find it in your area please ask your local bartender or retailer to bring it in for you.